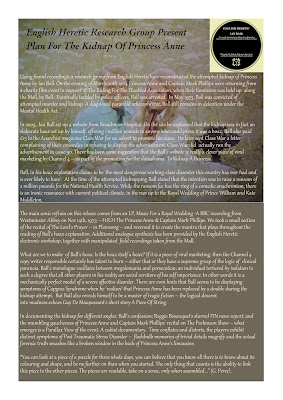 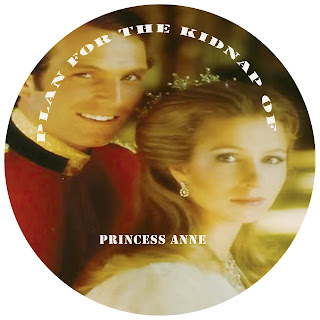 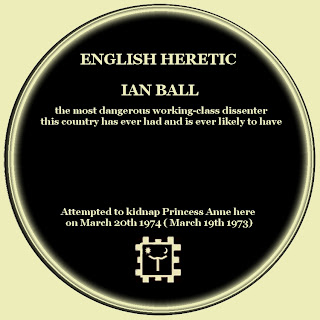 English Heretic, April 2011
Order from the souvenir shop
Posted by Dr. Champagne at 07:48